“The heroic resistance of Afrin against the Turkish army and their partners, remnants of Daesh and al-Nusra, has entered its 58th day. On January 20, the attacks on Afrin began with an alliance with Russia, and with the silence of regional forces.

- Russia has actively participated in opening the air space so that the Turkish state would destroy our people with all kinds of weapons. These attacks have taken place with silence from the international powers, the Coalition, the EU and the UN Security Council.

- Afrin is being exposed to genocide and forced displacement. Hundreds of civilians have been the targets of all kinds of attacks. This shows the failure of all these powers to carry out their humanitarian and political duties towards our people and our fighters who have defended the whole world against Daesh, the terror of Erdogan, who has spread terrorism to the whole world.

- The Turkish state is using their mercenaries to change the demography of the Afrin region, and settling in Takfiri forces and their families. They have also massacred hundreds of civilians who have fled their attacks. Over the past 58 days, our forces and people have demonstrated a great resistance against NATO's second largest army.

- However, the occupying Turkish state has directly targeted civilians. We’ve decided to evacuate civilians from the city to avoid a humanitarian catastrophe. Therefore, we would like to declare that our war against the Turkish occupation and the Takfiri forces called the ‘Free Army’ has entered a new stage, the transition from direct confrontation war to a new tactic in order to avoid the death of civilians, and to strike the enemy.

- Our forces are everywhere in Afrin. These forces will strike the positions of the Turkish aggression and its mercenaries at every opportunity. This means that the declaration of victory by Erdogan and his partners has no meaning in front of the Turkish public and the world. Our forces will turn every area into a nightmare for them. The resistance in Afrin will continue until every inch of Afrin is liberated, and until the people of Afrin return to their homes. 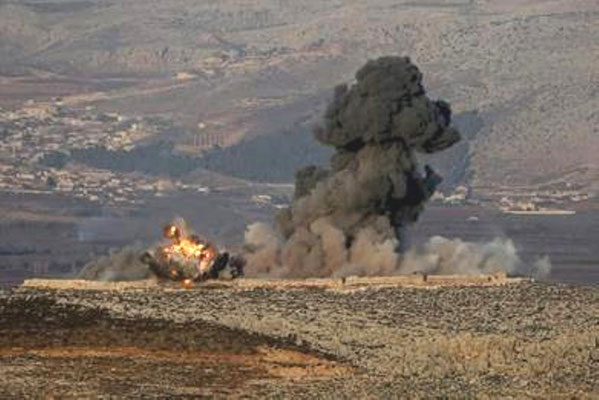 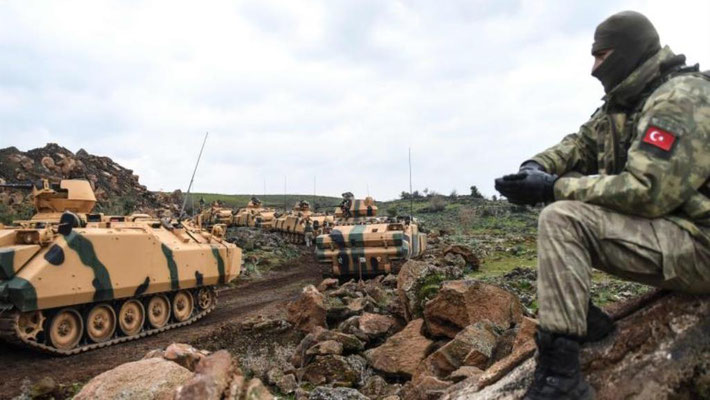 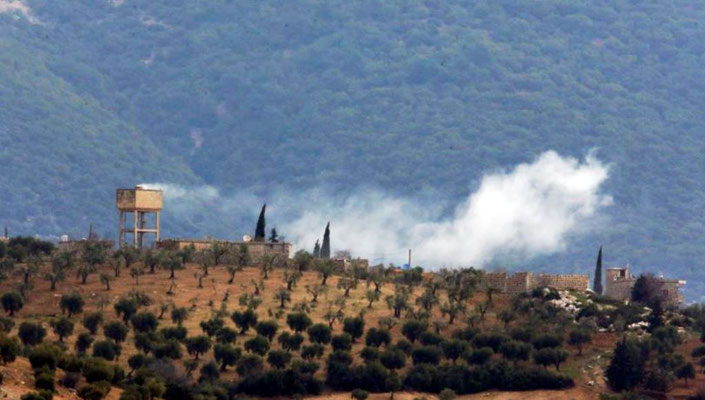 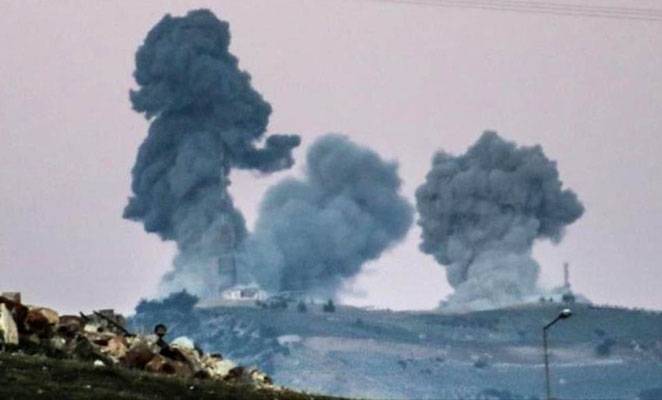 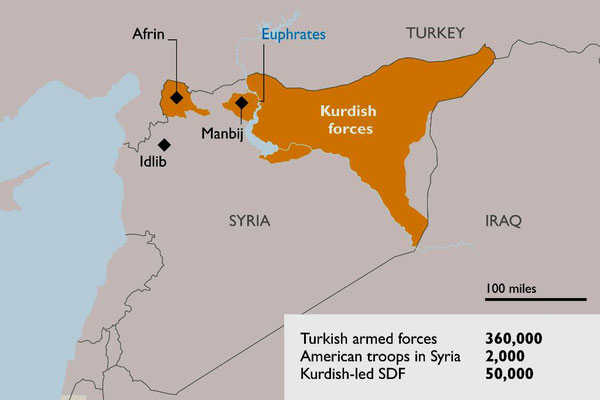 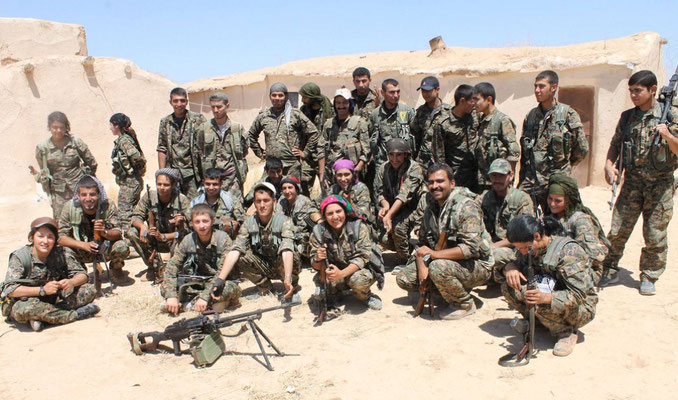